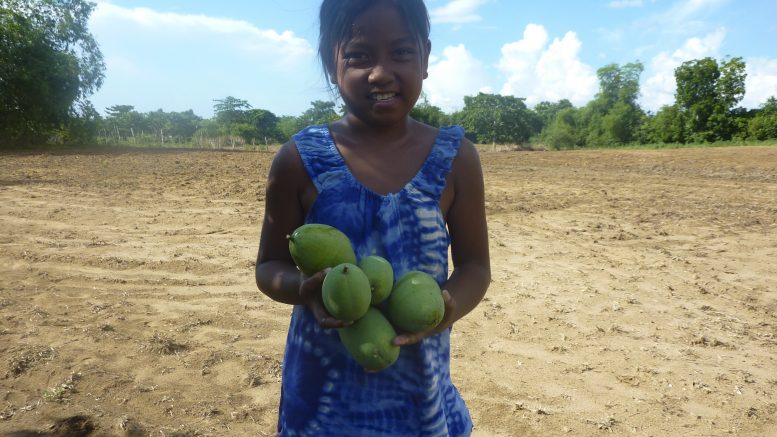 Hope arises from every beginning, especially at the beginning of a new year. We make up with New Year resolutions because with the changes we resolve to do, we hope to make our life better.

This hope keeps people going. Without hope, we would live a life of despair, desperation and fatalism. But Filipinos, especially the poor, belong to a rare breed of optimistic people. They are always hopeful despite their gargantuan problems.

The Filipinos‘ pag-asa is an offshoot of their bahala na attitude which motivates them to bet positively rather than negatively on the future.

Held close to the heart, the bahala na phenomenon becomes a coping mechanism in the face of risky undertakings. From this point of view, this attitude indicates a deterministic mindset. When one is confronted with a task, a person will tend to assess his/her limitations and chance of success. Even in situations where uncertainty is high and the risk of failure looms large, s/he may still opt to go through with the task and put in his/her best effort. That little remaining chance for error is given the seal of bahala na – a seeming acknowledgement to the role of unforeseen forces that dominates our lives. This sense of determination in the face of uncertainty exemplifies and highlights one’s courage to willingly face difficulty and possible failure. 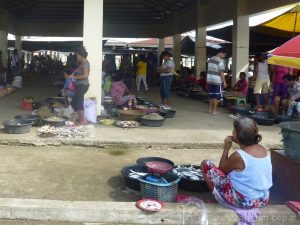 An elected Pinoy organization president’s utterance of  “bahala na” may also mean that the he is willing to accept the position, though he is not still aware of the tasks and responsibiIities emanating from such position. In this sense, bahala na is a helpful tool to the improvising Filipino.

One notable consequence of a bahala na engagement that is coupled with an optimistic perspective is with the way optimism influences a person in perceiving his problem and acting on it. Knowing the effects of having a pessimistic attitude which can induce fatalism, an optimist can invoke bahala na and find it a helpful tool to handle life situations. 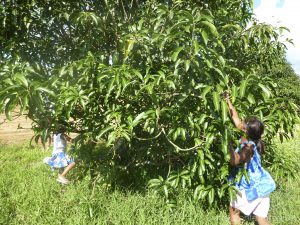 A person who invokes bahala na faces a certain situation confidently knowing that s/he can solve his problem. It connotes an implicit assumption that there is a way to address the situation. It enhances one‘s self-esteem.

So, the next time we say “Bahala na!”, we should not regard this as a form of passivity, but rather, as a positive affirmation that helps us become stronger. We say “Bahala na!” in order to encourage and tell ourselves that we are ready to deal with tough situations or life-changing moments that may come into our lives. Saying this phrase is the same as declaring our confidence that we can come up with solutions when those events finally arrive.