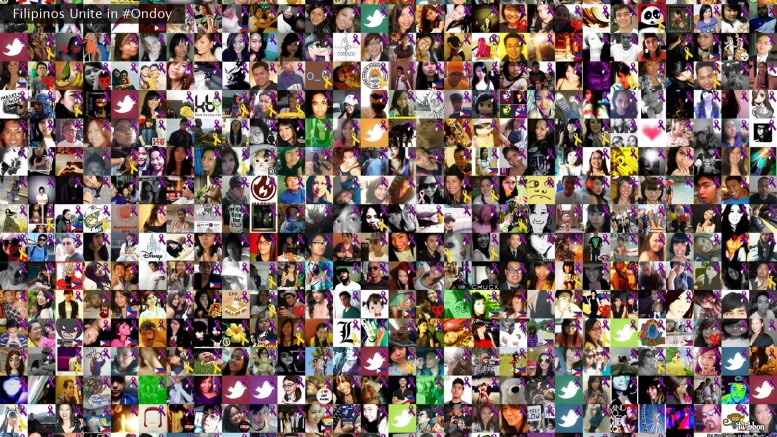 Filipinos, wherever they may be, possess the same good and bad  habits. Filipinos in Austria are no exemptions. We carry those bad habits wherever we go, and it seems impossible for us to get rid of them.

I am very much convinced these bad habits are among the hindrances to the progress not only of the Filipino community but of the country in general. The Philippines is rich both in human and natural resources. Also, Filipinos are intelligent and we have the capability to compete globally. If we are able to eradicate such bad habits, surely we can go forward and change for the better.

I want to enumerate some of the unpleasing habits I observed among Filipinos in Austria.

I’m challenging fellow Filipinos in Austria to get rid of these habits. I believe if we stand together, we can make a change for the good of our community.