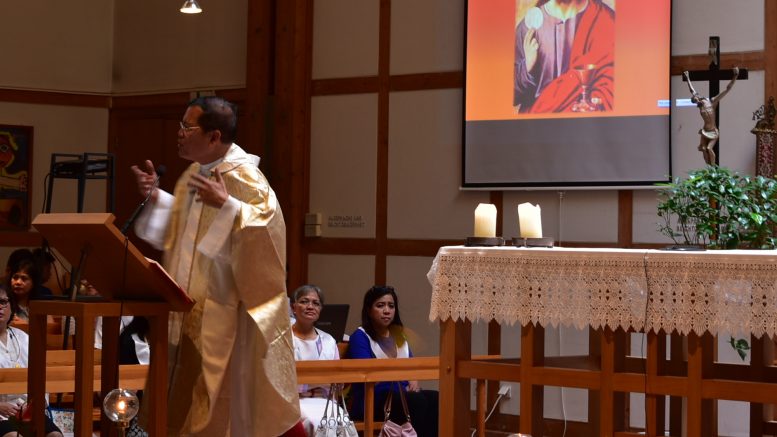 A few years before the foundation of the Filipino Catholic Chaplaincy in Austria, there were already a couple of Filipino families living in Vienna. During that time, the sight of a fellow Filipino brought relief from the feeling of isolation in a foreign land. Religious and Catholic in nature, these Filipinos felt the need to nurture their spiritual longings, which they freely practiced  in the Philippines. Although Austria is predominantly Catholic and Filipinos could participate in their masses and other usual catholic rituals, still they longed for the typical Filipino liturgy.

The need was most felt when the first batch of Filipino nurses arrived in the early 70’s and followed by others thereafter. For them, depression was a commonplace.

The need for a Filipino priest

Mimi Gonzales, one of the pioneers of the Filipino community recalls: „Way back in 1972, there were only four Filipino families in Vienna. These Filipinos felt the urge for a Filipino priest to say mass. During that time, a Filipino priest was taking his doctorate studies at the University of Vienna. He was Fr. Fermin Dichoso. The good priest celebrated masses for the Filipino families at special occasions. When the Philippine Embassy opened its portals in 1974, Fr. Dichoso celebrated masses for the embassy officials and during the independence day celebrations.“

Indeed, the credit must go to Fr. Fermin Dichoso for being the first Filipino priest in Austria to minister to the spiritual and moral needs of Filipinos during the community’s early years.

Meanwhile in the 80’s, the Filipino community had seen the likes of Fr. Michel Balaria, Fr. Lourenco Noronha and Fr. Ruben Ramirez. Since then,  more priests were assigned to Vienna in succession – Fr. Arigo, Fr. Rafal, Fr. Lumandas and Fr. Demoy– by the Diocese of Imus.

The Filipino Catholic Community has been growing under the able pastoral care of the young and active Filipino priests.

Fr. Ely Dalanon, present parish priest of the Filipino Chaplaincy,  says “ I am full of hope. Truly, in this ever-changing world, where the material aspects are given more and more importance, the sense of community, of our being Filipinos in Austria, our second home, will never be whole without the Filipino chaplains.“ 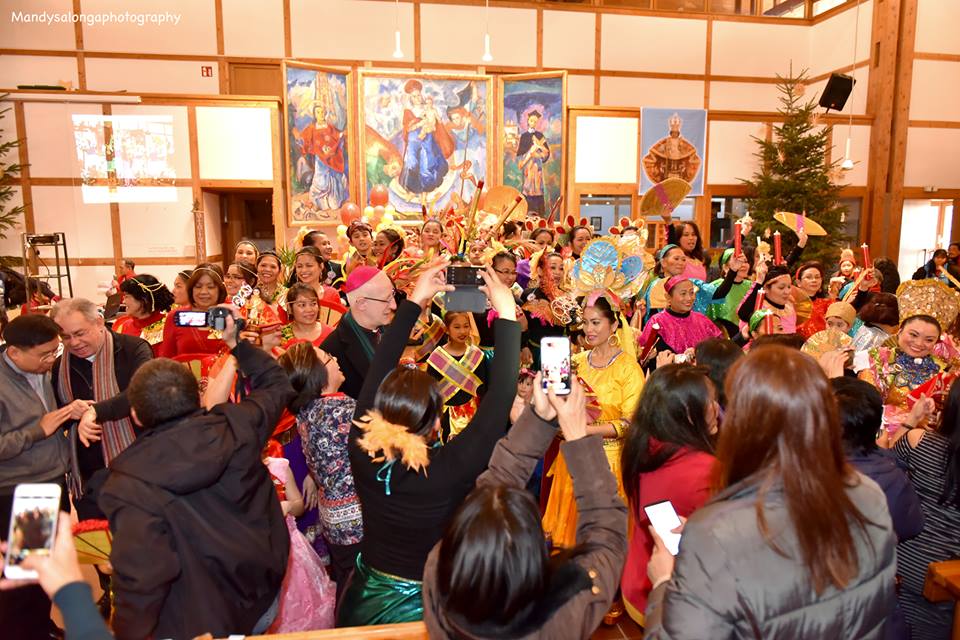