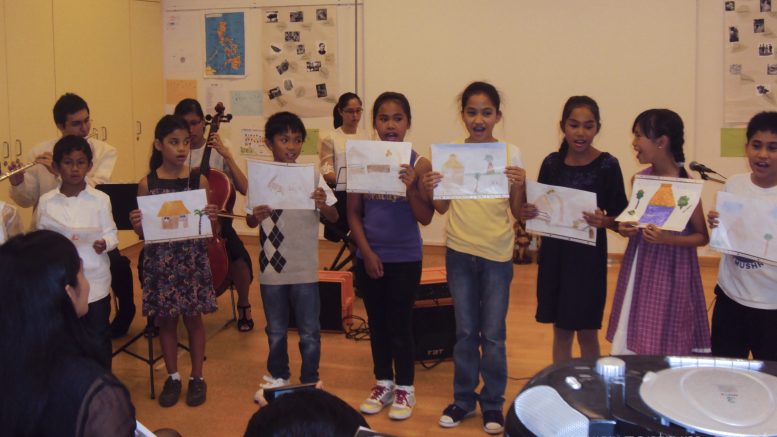 In science, especially in ethnology, cultural and social anthropologists and ethnologists recognize a specific characteristic, if you tell them that you are from the Philippines or you are a Filipino or a Filipina. But what does it really mean to be a Filipino or a Filipina? Can we proclaim ourselves as Filipino/Filipina even if we are no longer residents or don’t use official documents like the citizenship or the passport of the Republic of Philippines? Moreover, aren’t we just foreigners or more drastically speaking people, who are not related to anywhere? Aren’t we just strangers/aliens/foreigners/tourists in a country where we live in today? Or do we really perceive ourselves as Filipino/Filipina even though? A lot of questions people might ask themselves – often or rarer. I also do it sometimes. You might also ask these questions and usually in times when you want to learn something about yourself (and hopefully do not have any identity crisis yet 😉 ) or you just want to do soul-searching in some point of your life.

In my case since school days, many people always would always ask me: “Are you Chinese?” I would normally respond: “No, I’m a born Filipino, raised in Austria but I also have some Chinese blood because of my grandfather.” A different situation with a similar awkward „question“ that I also always get asked by the ticket salespersons costumed as Wolfgang Amadeus Mozart in the streets of first district at the Stephansplatz in Vienna: “Do you want to buy some concert tickets for tonight?” Sometimes I have to admit that I intentionally will not give an answer because the questions irritate me. Although I don’t look like an Austrian one – typically blue eyes and blonde or brunette hair – do they really have to ask me this question again and again in my whole life? Society and people can be very annoying! The real issue here is: Why do we always have to define ourselves? Maybe the next statement is a bit provocative – if someone has a low self-esteem, it would surely bother her or him – in my case it does not! I don’t care, because I know who I am.

But getting back to the actual question: What does it really mean to be a Filipino or a Filipina, if we address this to the issue of “identity”? To get some spots – here are three quotes from different Filipinos and a Filipina describing themselves…

According to the German sociologist Heinz Abels, „Identität ist das Bewusstsein, ein unverwechselbares Individuum mit einer eigenen Lebensgeschichte zu sein, in seinem Handeln eine gewisse Konsequenz zu zeigen und in der Auseinandersetzung mit anderen eine Balance zwischen individuellen Ansprüchen und sozialen Erwartungen gefunden zu haben.“ [own translation: Identity is the consciousness of being a distinctive individual with his own life story, of showing a certain consistency in his actions and finding a balance between individual demands and social expectations when dealing with others.] In other words: Our identity is built upon the experiences in our lives, the agencies and actions we make in our everyday lives and the interactions we are dealing during our life course or biography. Creating an identity is a process of change between agency and structure, between something fluid and something solid. One possibility of getting to know who you actually are, is for instance, to learn the culture you were born in or the culture of your parents, family and relatives. Getting in touch or talking with the people out there is one option, too. But how can you do that if you have never learned to speak the language. Radically speaking something integral of your identity „construction“ has been deprived from you without knowing how important it is. 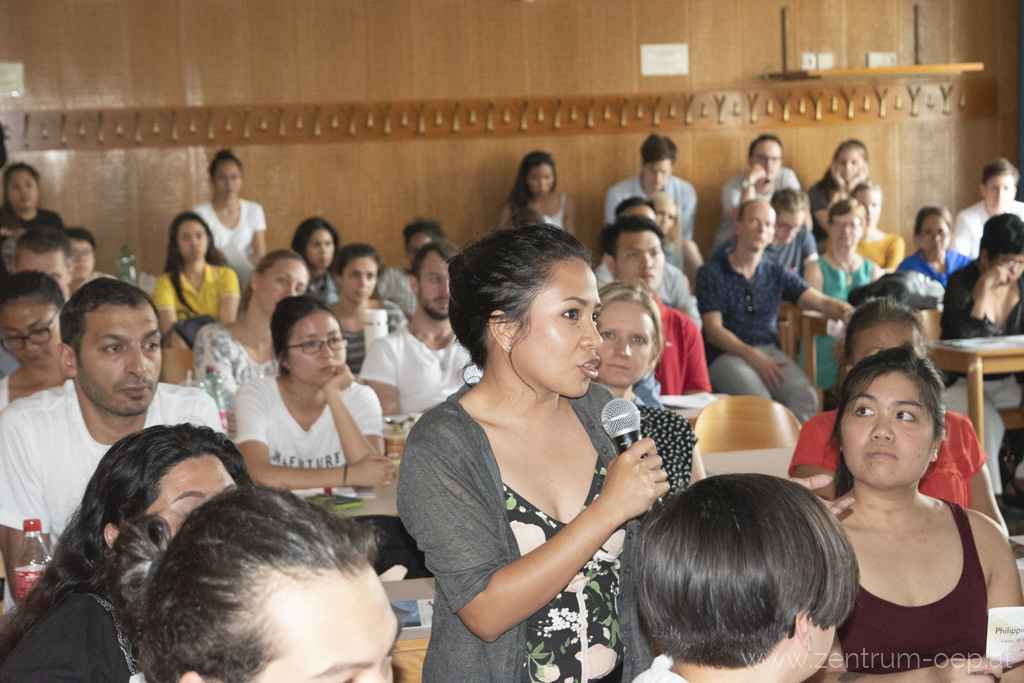 It’s a pity and also somehow annoying that a lot of young people nowadays – especially the teens and young adults in my generation who either migrated or who were born here in Austria – don’t recognize the added value of speaking and knowing something that is considered to be exotic. Everyone will hear it once, twice or even more in his or her life how important it is to speak two more languages but if we do a reality check, yes, we do speak two languages. Most of us speak German and English fluently, can even write academic papers or thesis; as an aspiring author you can also write tons of novels, but how about your own mother tongue. Yes, you read it correctly your OWN mother tongue, because even you and I were born somewhere else, in this case, in Austria. You cannot consider yourself as an „Austrian“ per se. Maybe you see yourself only as a Filipino or Filipina by heart or you have constructed a hybrid identity and now you are stuck between two cultures, even though, you are carrying it in your genes.

A definitive answer what a Filipino or a Filipina is, cannot be given in this short length of this article. But hopefully, I have given you a glimpse of how complex the process is and also how you can assist this process by learning the language. This article insisted neither to be a guidebook, nor to be a how-to-do-manual, but it had the purpose to open our eyes and minds. It can be seen as a lecture. In other words: Let us not forget where our parents, family relatives or friends come from. Let us learn about the history, the cultural characteristics, and the societal development. Let us start with the language.

A personal note to the reader of this article: If you don’t speak nor understand anything in Tagalog, be smart enough to take up lessons or courses. This might help you. And to the future parents out there, languages are getting more important as we know. My hope: do not make a failure in the upbringing of your future children, teach them Tagalog and something about the Philippines. 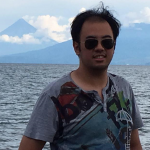